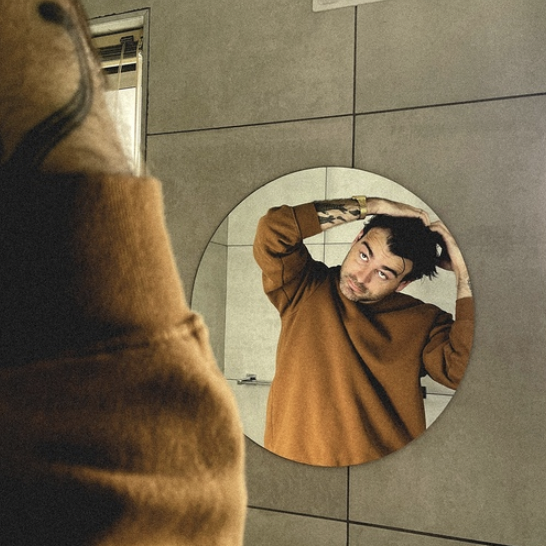 The 2022 HDI will be released on 8 September and covers the time of Covid-19. Here’s how to prepare for its launch. 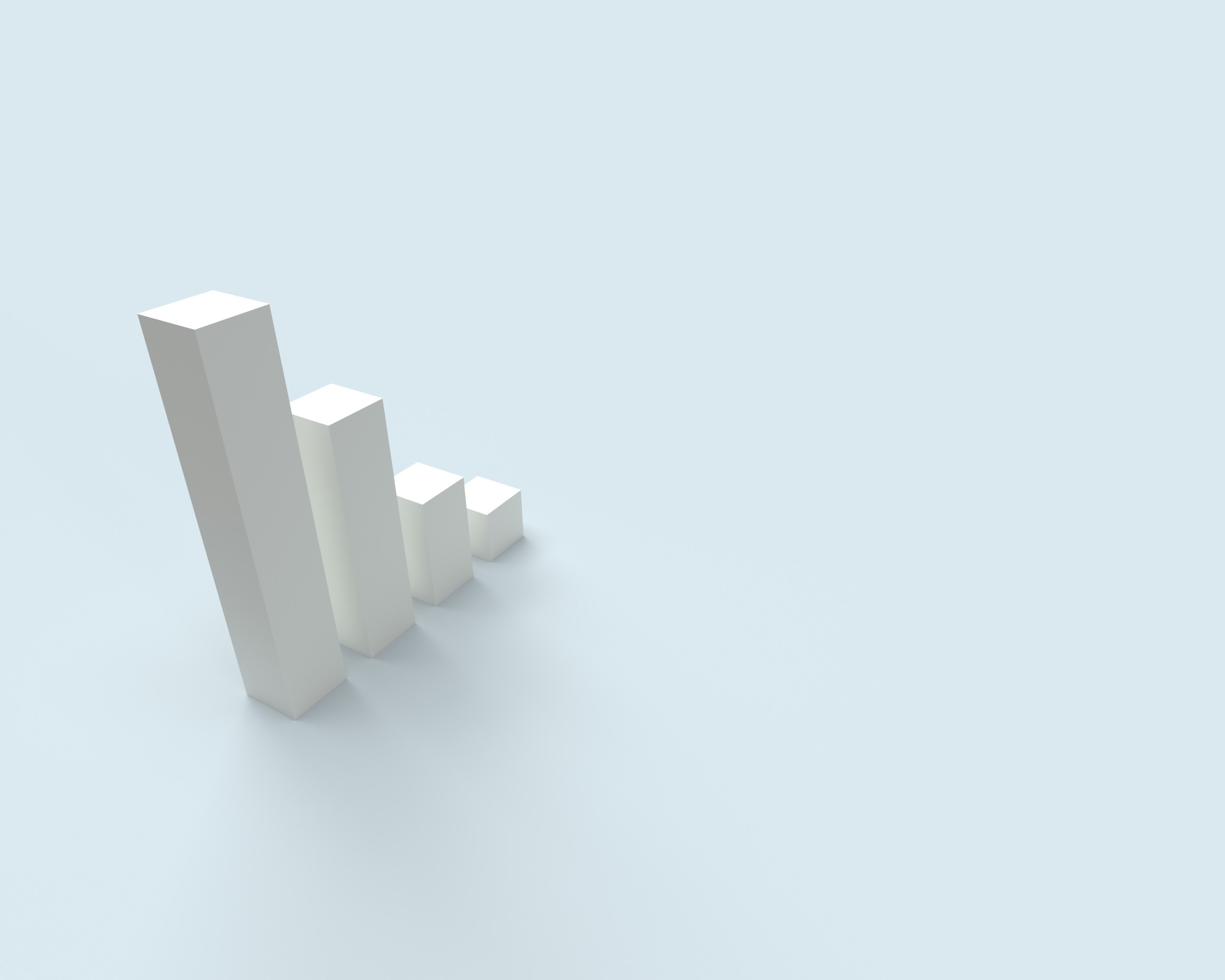 Every two years, the United Nations Development Programme (UNDP) publishes an update to a repository of statistical indicators used to calculate the Human Development Index (HDI).

These indicators are derived from multiple datasets to provide a simple way of comparing development in countries over time. The next update is due to be released on 8 September 2022, and will cover a timeframe that includes the peak of the COVID-19 pandemic. Given its importance as an observational dataset, we thought it would be a good idea to take a look at the HDI, to help you interpret it when it comes out.

The HDI was conceived by the economists Mahbub ul Haq and Amartya Sen in 1990, as a response to the more commonly used (at the time) Gross Domestic Product (GDP), which Sen described as ”a very crude indicator of the economic achievements of a nation” .

The HDI is also a single number, which contains information more relevant to quality of life than GDP ever managed to. Whereas GDP measures human development in terms of the market value of goods and services bought and sold, the HDI also considers the impact of lower mortality, better health, and more school education on societal wellbeing.

The UNDP defines the HDI as

“a composite index measuring average achievement in three basic dimensions of human development — a long and healthy life, knowledge and a decent standard of living” .

Each dimension of the HDI uses one or more indicators to calculate dimensional indices (see Figure 1, above).

How is the HDI calculated?

There are two key steps to calculating the HDI of countries:

Since indicators are expressed in different units (i.e., years and 2017 PPP $), so-called ‘goalposts’ have to be set in order to transform them to indices between 0 and 1. The highest possible value a country can receive for its HDI is 1. These ‘goalposts’ are taken as the minimum and maximum values per indicator for that year (see Table 1, below).

The UNDP justifies these minimum and maximum values as follows:

Using these minimum and maximum values, the dimensional indices are calculated using the equation below.

For the Education Index (IEducation), the Equation (1) is first applied to each of the two indicators (i.e., Expected and Mean Years of Schooling), and then the arithmetic mean of the two resulting indices is taken.

According to UNDP, each additional dollar of income has a smaller effect on expanding capabilities. For this reason, the natural logarithm (ln) of the actual, minimum, and maximum values is used when calculating the GNI Index (IGNI).

Aggregating the dimensional indices to produce the HDI

The HDI is then calculated as the geometric mean of the three dimensional indices using Equation (2), below:

Using South Africa as an example (see Table 2, below), it is possible to calculate the three dimensional indices, as well as the resulting HDI (refer to equations below):

Figure 2, below, shows the change over time (from 2010 - 2019) for South Africa’s HDI (orange) and the respective composite indices.

This is the first in a series of articles about the Human Development Index, produced around the launch of the 2022 report on 8 September. Check back next week for part two. 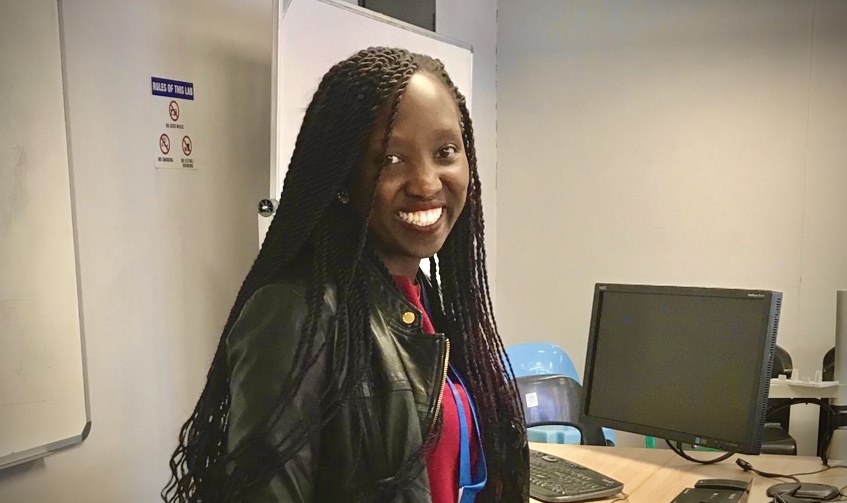 Everyone’s journey into data journalism is different. An interview with Patricia Andago 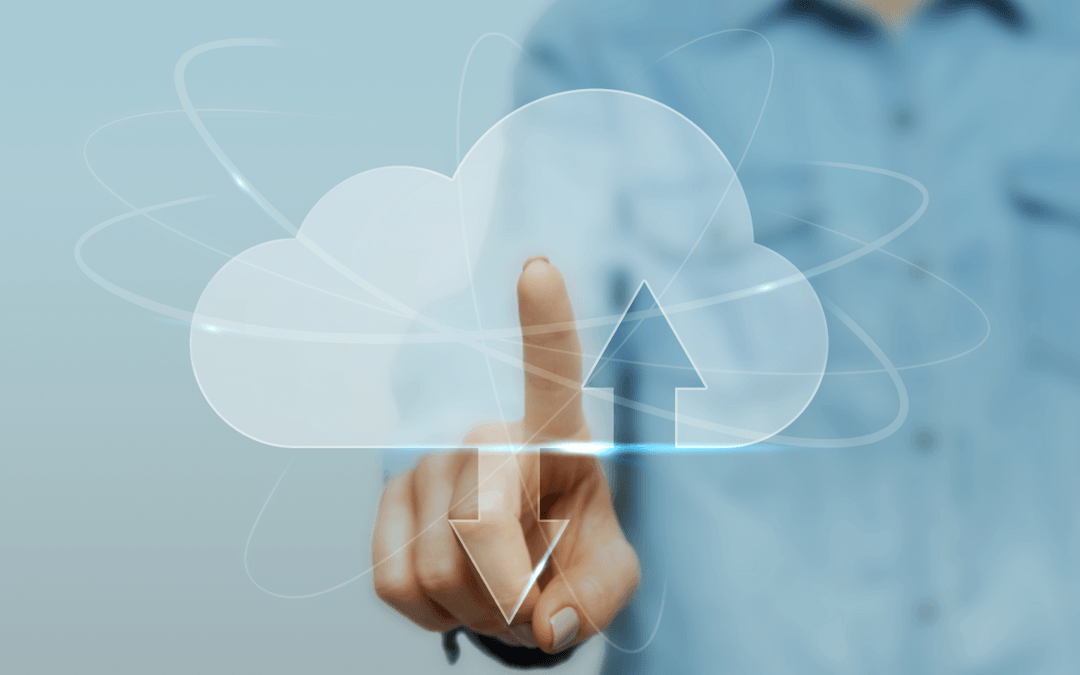 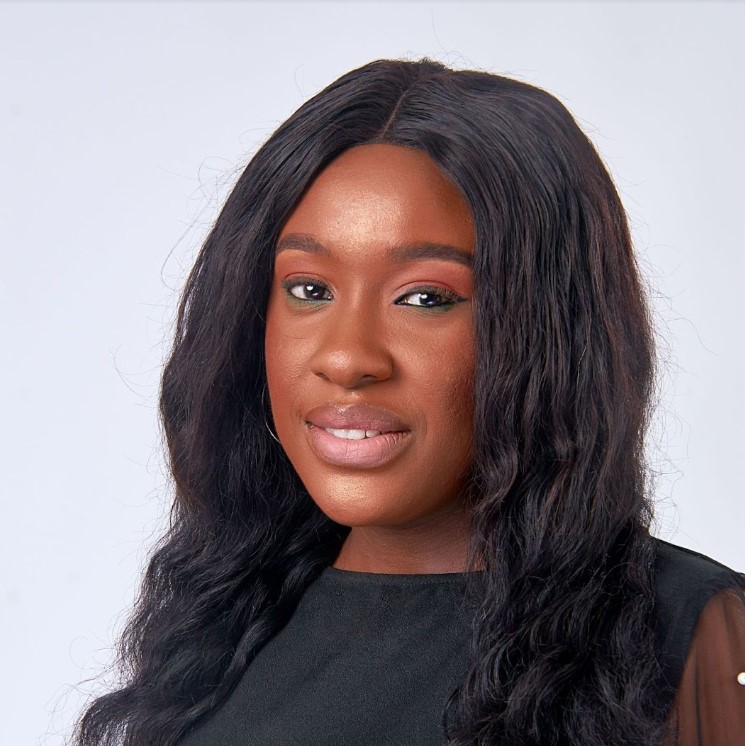 Telling stories with data as a freelance journalist makes you stand out: An interview Torinmo Salau 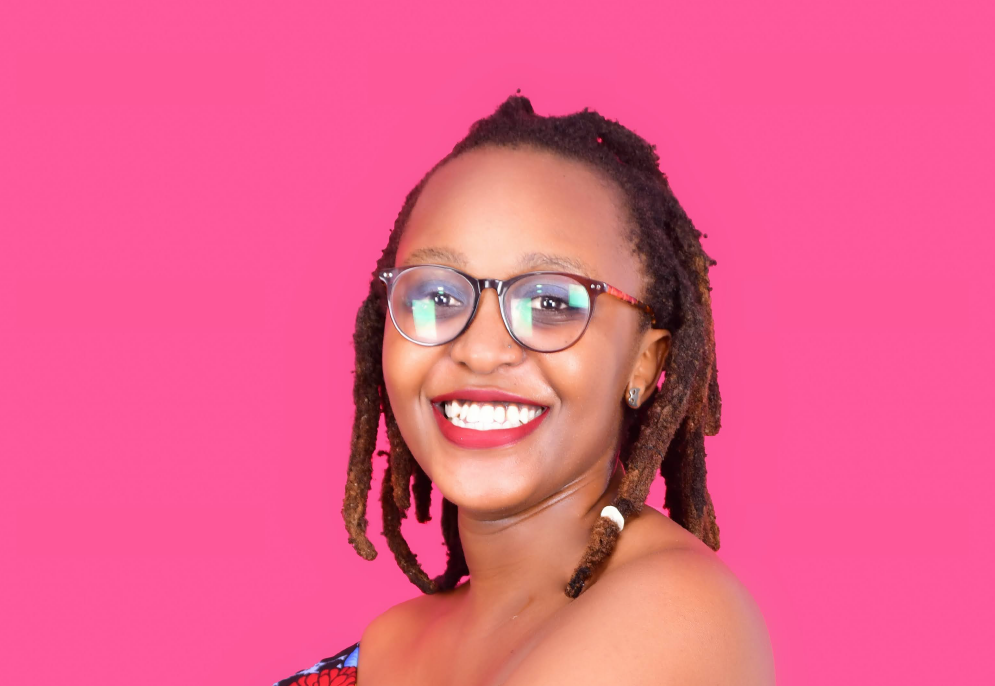 What can we learn from a creative approach to data journalism? An interview with Mwende Mukwanyaga